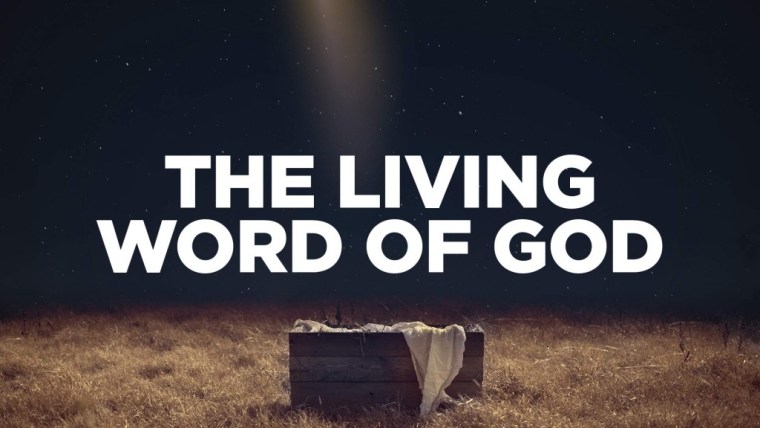 LOGOS: THE ULTIMATE REALITY IS A PERSON

Reading 1: 1Jn 2: 18-21 John warns strongly against the “antichrists” who refuse to understand Christ and who lead the people away from the true faith.

Gospel: Jn 1: 1-18 Again we hear the familiar Prologue of John’s Gospel telling us that Jesus is the Word of God made flesh, “and we have seen his glory.”

Today’s Gospel reading contains the beginning of the Gospel according to John, a beginning full of mysterious power. “In the beginning was the Word, and the Word was with God, and the Word was God…” The WORD was with God. “Word” is the translation of the Greek word “logos”. “Logos” was used in ancient Greek philosophy, especially by Heraclitus, to describe a principle that governs the changes in nature from one opposite to another: East to West, hot to cold, etc. That governing principle maintains the balance of the opposites.

John uses the word logos to refer to the THOUGHT of God, who is the Son of God. A man or woman cannot conceive himself or herself physically, but can conceive themselves mentally. Their mental self-conception never becomes another person. It just clings to their brains and keeps fluctuating as their self-concept. But God’s self-concept is the living mirror of the Father, identical in nature with the Father, but another Person. John begins here to reveal the mystery of the Trinity. He also boldly reveals that the Word became Man and dwelt among us. The Gospel reading manifests a very great mystery. May we be graced to believe and adore this living ‘Word’ in our life