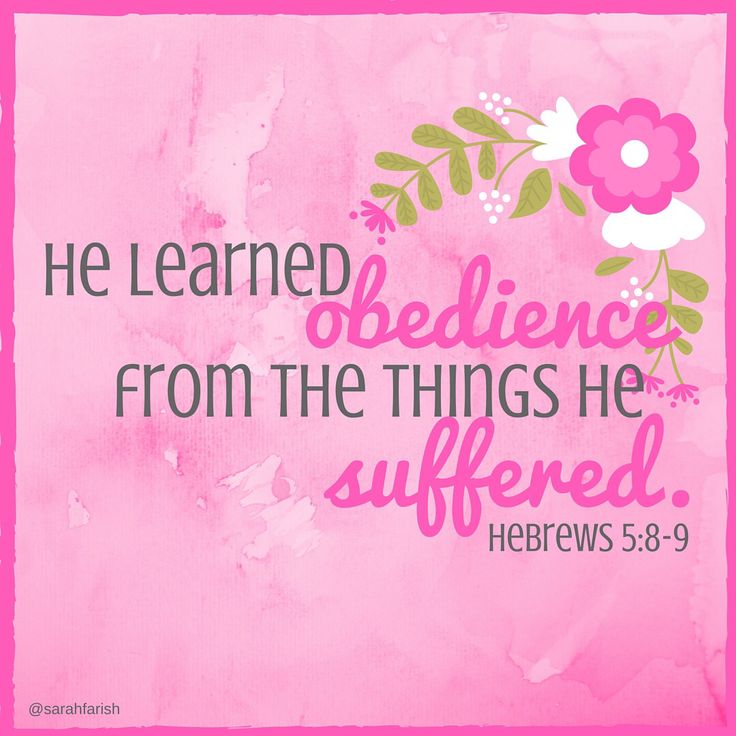 CHRIST BECAME AS WE ARE

“Although he was Son, he learnt to obey through suffering…” In order to understand this image of Jesus, we need to understand the context within which it is ensconced. The passage begins with an explanation of one of the most important duties of a high priest that occurred on the day of Yom Kippur (The Day of Atonement). It was the only day in the year on which the high priest could enter the inner sanctum of the Temple where he would perform a series of rituals and sprinkle blood from sacrificed animals on the Ark of the Covenant. Through this complex ceremony he asked for God’s forgiveness first for himself, and then for all the people of Israel.

Jesus is the most perfect and eternal high priest, because being fully human, he represents the whole of humanity before God, offering the sacrifice that is himself, and being without the stain of sin, his sacrifice is perfect. And to press the point of him being human like us in every way but without the stain of sin, the above image is presented, of a man whose obedience was tested by the intensity of suffering, and who did not succumb but remained perfect.

What is the message for us? Paul summarizes it beautifully in his letter to the Philippians. “Though he was in the form of God, he emptied himself, becoming as human beings are; and being in every way like a human being, he became obedient even unto death on a cross.” (Phil 2:6-8). The message of the humanity of Christ challenges those who say, “I cannot be like him because I am only human”, and brings hope to those who say, “No one understands the depth of my suffering.” Jesus understands our every suffering, every pain, every struggle, because he went through all of it himself. Take care however, that the inability to understand how Jesus is fully human and fully divine at the same time, does not lead to pride.

Responsorial Psalm: You are a priest forever, in the line of Melchizedek.