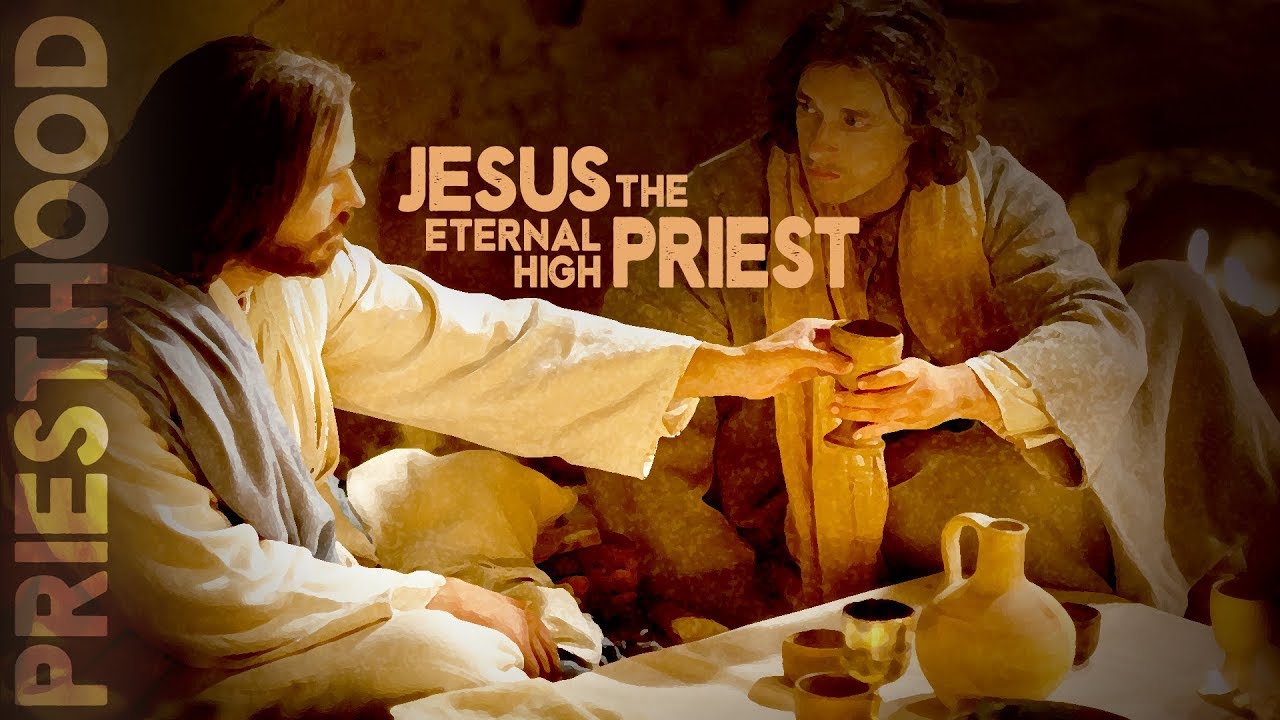 THE ETERNAL PRIESTHOOD OF CHRIST

There is no record of the genealogy of Melchizedek, which is significant because most great persons in the Old Testament have their ancestry identified. It was especially important that the priests be able to prove their ancestry (cf Ezra 2:61– 63; Neh 7:63–65). Melchizedek was not an angel or some superhuman creature. He was a real man, a real king, and a real priest in a real city. But as far as the record is concerned, he was not born, nor did he die. In this way, he is a picture of the Lord Jesus Christ, the eternal Son of God. Though Jesus Christ did die, Calvary was not the end; for he rose from the dead and today lives in “the power of an endless life.”

Responsorial Psalm: You are a priest forever, in the line of Melchizedek.