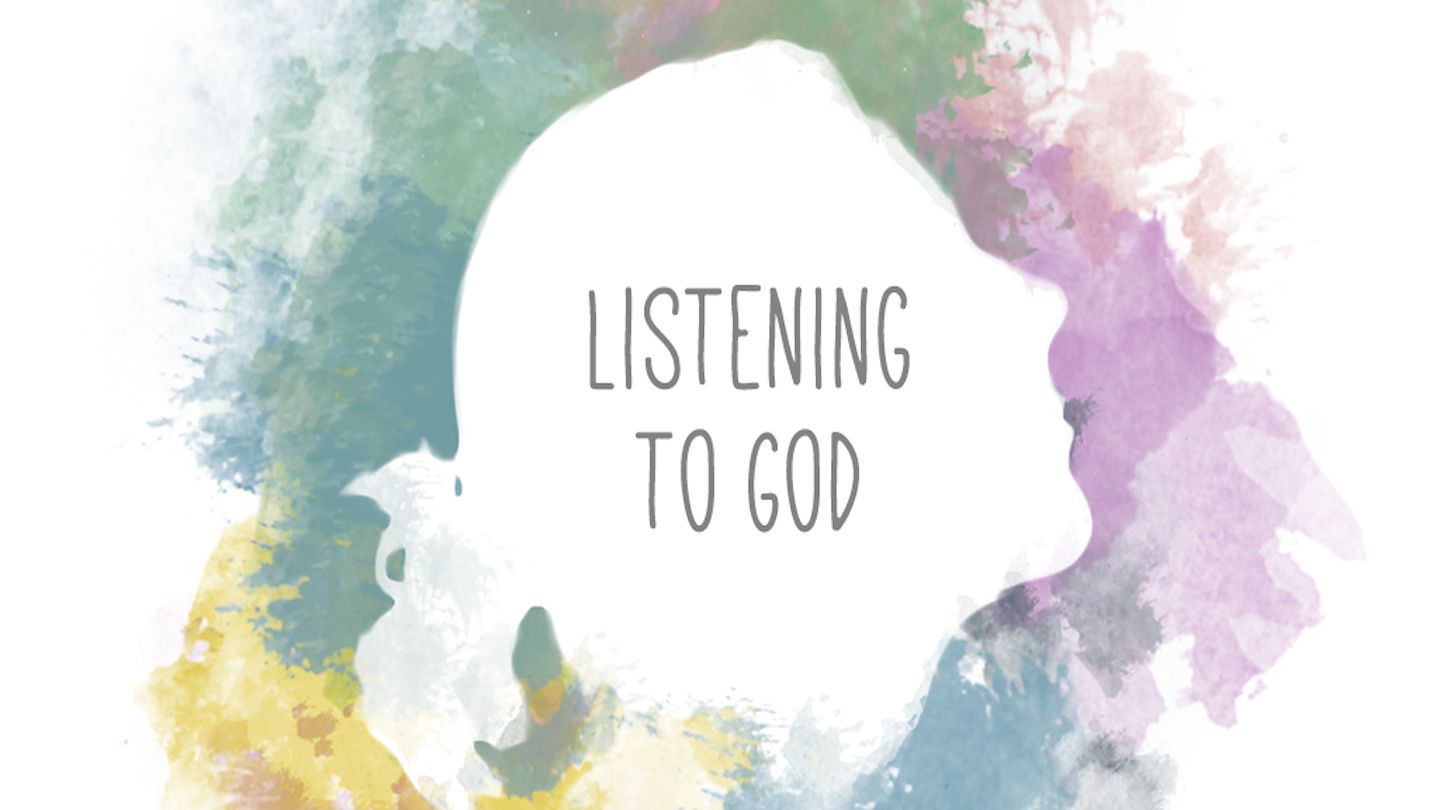 First Reading: Deut 18:15-20 Moses tells the people about the coming of a prophet into whose mouth God will put his own words.

Second Reading: 1 Cor 7:32-35 Paul here urges those who are celibate to give their undivided attention to the Lord.

Gospel: Mk 1:21-28 Here we see the prophecy of Moses fulfilled in the teaching of Christ.

People in society are often plagued with insecurity and anxiety; which is a propitious day for making a contract, for inaugurating a home, or a building, for contracting marriage, etc. These are imminent affairs in life. The other day two smart Oxford students got married. Not long afterwards, the girl was found to be with cancer!

Life is fraught with unpredictable contingencies. How to know the hidden factors that can make or mar the undertakings that mean so much to us? Our non-Christian brethren have recourse to soothsayers, palmists, astrologers, who claim they have contact with spirits who can provide infallible certainty. We find similar practices in the history of ancient Israel. Notable is the case of Saul, who wanted to know whether he should engage in battle. He himself had commanded the mediums between our world and the other, hidden world to be eliminated. But now he felt the need for information that no human being could normally provide.

In today’s first reading, Moses warns the people that they are not to believe in or even consult fortune-tellers, soothsayers, witches and wizards. God himself will provide for his people a leader to show them the way they should go. The implication is that Christians have to see God’s promise fulfilled in Christ. The Gospel passage presents Jesus as coming to destroy the empire of Satan who works havoc through false revelations and predictions. Christ is the Way, the Truth and the Life. He built his Church on the apostles. His Church is now the guide that gives us certainty regarding the conduct to be followed even in situations of doubt and anxiety.

Jesus is the great Prophet foretold in the first reading of today. He has bestowed his Holy Spirit on the Church. He has told us to pray for our daily bread, to pray about our needs and insecurities, but never to have recourse to the spirits of the dead, or to mediums.

In his Ascent of Mt. Carmel, St. John of the Cross warns Christians against the danger of welcoming mystical phenomena, such as visions, revelations, locutions, et. even if they come from God. They can be misinterpreted by the recipient, who can be drawn away from the faith of the Church. He reminds us that we must listen to the voice of the Father with unwavering faith: “This is my beloved son in whom I am well pleased. LISEN TO HIM.”

In the Gospel, Jesus, by his teaching and actions, shows that he indeed is the fulfillment of the promise made in today’s first reading from the Book of Deuteronomy. This promise had been repeated by many prophets, though not exactly in the same words, for many centuries. The Gospels are the glorious announcement of the fulfillment of that promise.

In today’s passage from Mark, we read that Jesus taught with authority. Such an impression was not made on the people by their own scribes. Moreover, Jesus confirmed his authority by casting out devils. These were the powers of darkness deceiving people who went in search for solutions to problems by invoking the assistance of other-worldly agents, against the ordinances of God. Initially, the devil suspected that Jesus was divine. The devil knows the Scriptures very well. Later, after the temptations in the wilderness, the devil became practically certain that Jesus was the Holy One of God who had come to destroy him. Jesus would not fall into the snares of the enemy. And that is why he would have to suffer. The devil would take his revenge on him by entering into the heart of Judas and inciting him to betray his master to the chief priests and those plotting against him. Jesus surrendered himself for our sakes. But he rose again and sent his apostles to preach the Good News far and wide, with power to cast out devils as well. By his own choice, Jesus transformed Paul into an apostle. In today’s second reading, in his first letter to the Corinthians, Paul repeats the same message of Moses: “Give your undivided attention to the Lord.” Listen to him.

Responsorial Psalm: Ps 95:1-2, 6-9 O that today you would listen to his voice! Harden not your hearts.