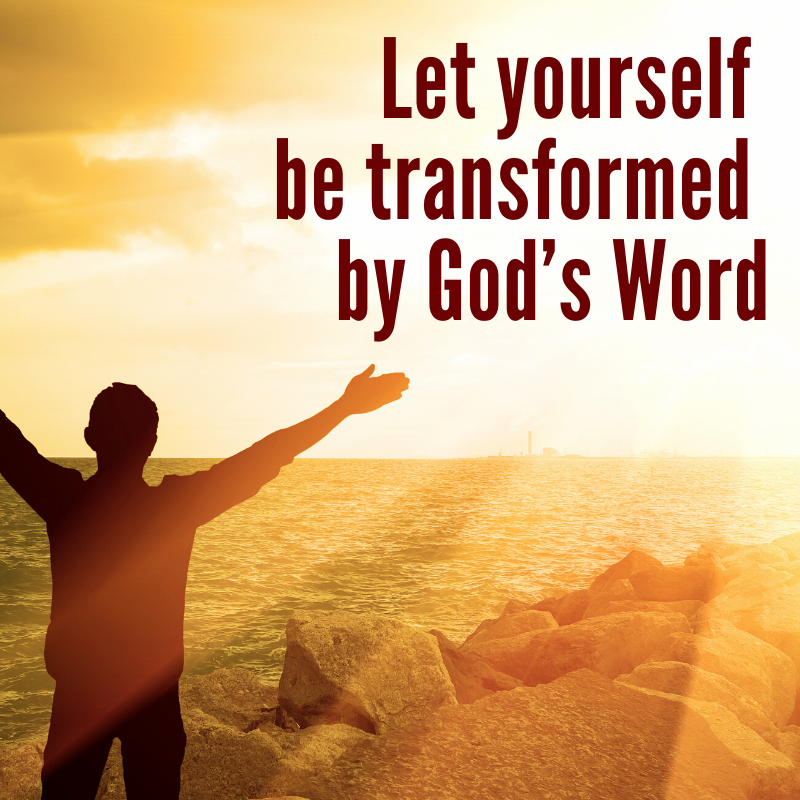 Reading 1: Jon 3:1-10 Jonah preaches penance to the Ninevites, and they respond by recognizing their sinfulness. They proclaim a fast as the sign of their desire to return to God.

Gospel: Lk 11:29-32 Jesus presents the contrast between the Ninevites’ return to God and the unwillingness of Jesus’ contemporaries to heed his call to repentance.

TRANSFORMED BY THE WORD OF GOD

The people demanded a sign from Jesus. They had seen signs of healing and exorcism but wanted to see something remarkable. It was not the first time that they had asked for a sign. Whenever Jesus performed a miracle, there were some among the audience that accused him of having used the power of the devils. It was clear from their attitude, that they were demanding for proof that he was not empowered by Satan but by God. Jesus reproached those who wanted to validate his authority, by declaring that his presence among them is more significant than that of any Old Testament prophet or king. In the gospel passage today, he gives the examples of Jonah and Solomon.

God tells Jonah to preach repentance in Nineveh, the capital of the brutal Assyrian Empire. When he proclaimed to them that they were going to be destroyed because of their wickedness, they believed in his word; they put on sackcloth, sat in ashes and fasted, as a sign of repentance, humbly begging God for forgiveness. The queen of Sheba was a foreigner to Israel who came a long way to witness the greatness of King Solomon. She recognized God’s wisdom in him. Foreigners like the queen of Sheba and the Ninevites were able to see the truth of God’s message proclaimed by his chosen ones. The people of Israel instead had rejected the message of John the Baptist, and now they rejected Jesus as well, as God’s anointed one.

The word of God that Jonah preached transformed the lives of the people. God’s word can transform us. Saint Teresa of Avila, a great Carmelite mystic and reformer, drew her inspiration from the treasures of Sacred Scripture. Sometimes, we too wait for signs from God. Instead of waiting for signs, let us allow ourselves to be transformed by the word of God, so that our eyes may be opened to the marvels that God is already doing for us in our daily life.