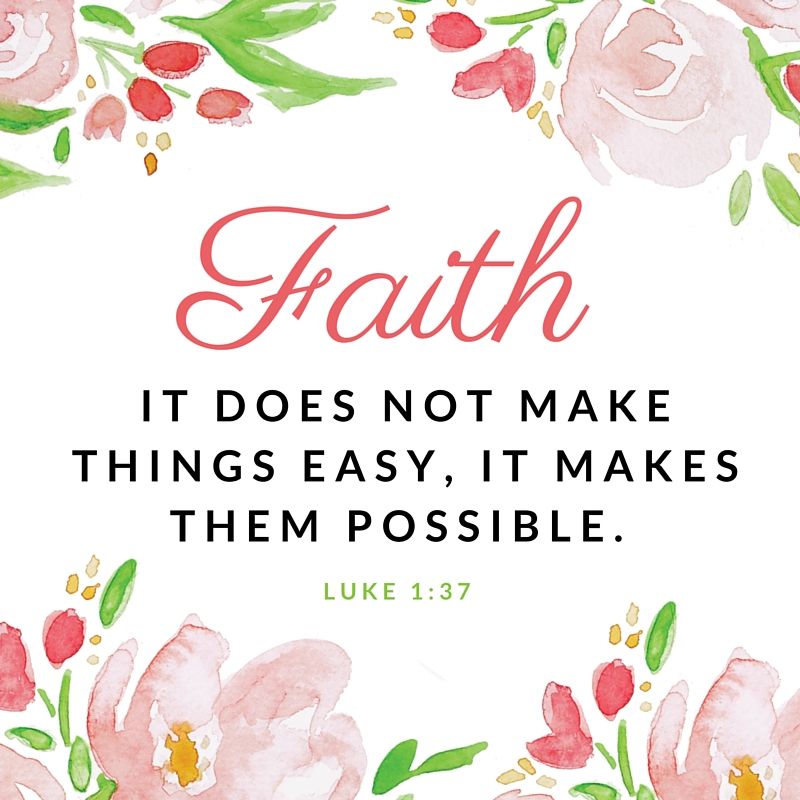 Reading 1: Is 65: 17-21 Isaiah tells of his vision of the “new heavens and the new earth” that God will create at the end cif time when there will be no more weeping, nor crying, nor sadness.

In today’s gospel, we see a man approaching Jesus and asking for the cure of his son. He was from Capernaum, a man of high standing at the court of Herod. While it is not explicitly stated, we can presume that he was a gentile. The response of Jesus was not just for him but for all present. Jesus clearly stated that he was not satisfied with belief based on signs and wonders. But the man persisted and repeated his plea, and Jesus, knowing that the man had faith, granted him his request.

This court official, was determined to come in search of a village carpenter, a Jewish rabbi, to ask for a favour. He was humble enough to swallow his pride and was prepared to accept the ridicule he might have to face. He would have had mockery and laughter to endure; no doubt there would be some who thought him foolish.

Jesus met him with an apparently vague statement, that people would not believe unless they first saw signs and wonders. Yet the man refused to be discouraged, he did not turn back disappointed. He believed in the words of Jesus – “Go home, your son will live.” He had faith enough to turn and walk back twenty miles with nothing but Jesus’ assurance to comfort his heart. The essence of faith is to believe that what Jesus says is true with no other form of assurance.

Our faith must be grounded solely on Jesus. When Peter found himself drowning, he threw himself into the arms of Jesus who said ‘It is I do not be afraid’. When Jesus speaks, our response should not be a doubtful “It may be true”, but a firm “Itis true!” Are we prepared to meet Jesus despite barriers, to persevere in spite of apparent delay, to believe in his word even when our reasoning contradicts it, and to follow him wherever he wishes to lead us, hoping against all hope, that with him, all things are possible?