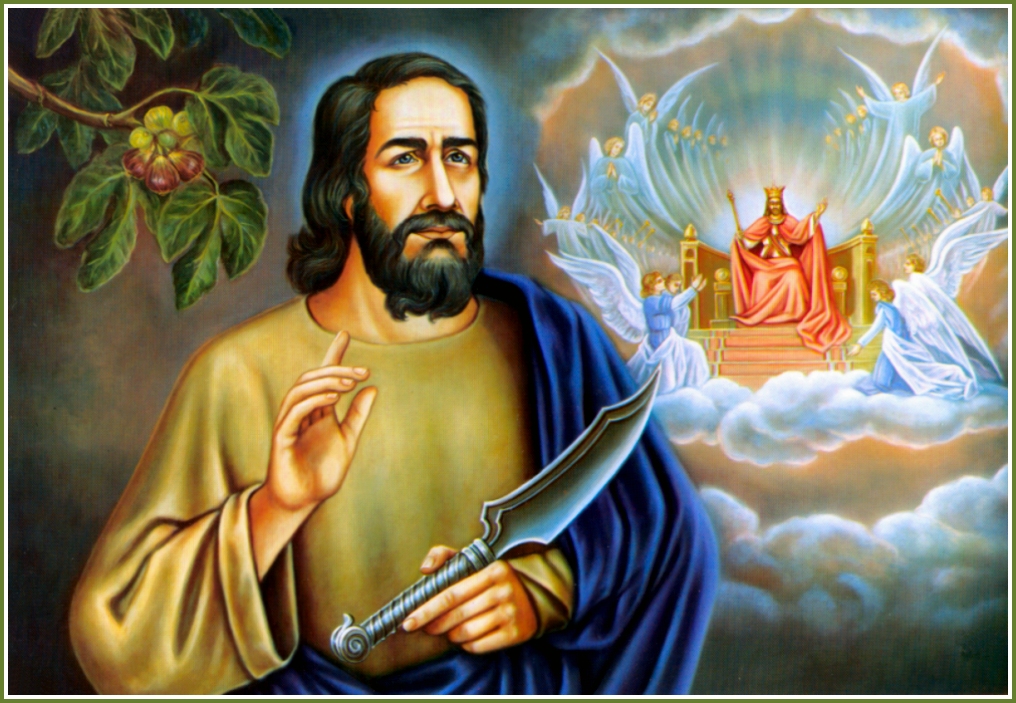 ONE WORD WAS ENOUGH!

Reading the Gospel according to John, we can apply to Jesus’ disciples the words of the psalm: “They make known to men your mighty deeds…”. Each announces to the others the greatness of their Creator and Lord. Thus, from man to man the news of Jesus spreads. John the Baptist cries out to his disciples that Jesus is the Lamb of God. Two of his disciples follow Jesus. They see where he lives. Andrew leads Simon, his brother, to the Lord. Jesus meets Philip and calls him. Philip meets Nathanael (Bartholomew) and gives him the news that they have found Messiah.

Nathanael is at first unable to harmonize two truths – the historical and the scriptural – in the one person. Scripture prophesies the Messiah to come from Bethlehem. The historical news came from the announcement of Philip that he comes from Nazareth. Nathanael lets himself be led to Jesus. As soon as the Lord sees him, he reveals to Nathanael that he knows him. He is a man in whom there is no deceit. This is enough for him to dispel all his doubts of history and Scripture. He now knows Jesus; he is “the Son of God, the King of Israel.”

A single word is enough for Nathanael to confess his faith in the Lord. We have the whole of Scripture, the old and new testaments, a Tradition of two thousand years, an equally long Magisterium, an army of Church Fathers and Theologians, apologetics and treatises that cannot be counted, martyrs and confessors of the faith without number. Yet, we still have doubts, we still have fears, we still have anxieties. Has God not done enough in revealing himself and assuring us? Or are we still holding back? Nathanael needed one word to be convinced, and then surrendered completely in faith. The Pharisees on the other hand, refused to believe at all costs, even trying to distort the truth of the resurrection. Between these two responses to the truth of Christ, where are we?

Response: Your saints, O Lord, make known the glory of your reign.