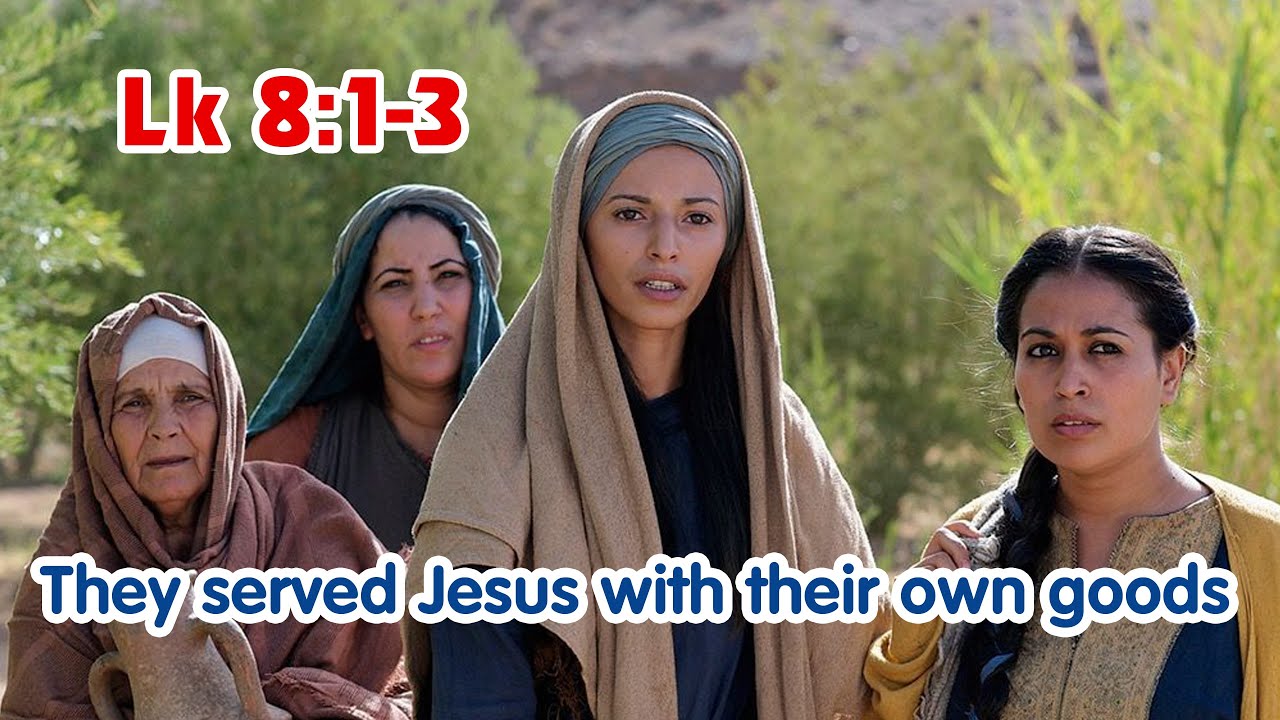 WHAT IS YOUR CONTRIBUTION FOR THE KINGDOM?

Three women are specifically named in the gospel of today; they are Mary Magdalene (from whom the seven demons had been cast out), Joanna (Herod’s steward), and Susanna (who is not mentioned again in the Scriptures). Luke identifies these three women by name to indicate how different each one was. But regardless of the diversity among the women who followed Jesus, they all seemed to have one thing in common: Jesus had miraculously delivered (healed) them of conditions for which there was no human solution. Some, like Mary Magdalene, were delivered of demonic possession. Others were healed of sicknesses and disease. Many others were healed of injuries and disfigurations. But all were beyond human help. All of those who went with Jesus to be of help to him were those who had experienced his help in their lives.

It is not difficult to understand why those who had been healed by our Lord would want to be with him as he travelled. Luke describes the response of the man in the country of the Gerasenes from whom the legion of demons was cast out, one example of how many others like him must have responded as well: “The man from whom the demons had gone out begged to go with him, but Jesus sent him away saying, ‘Return home and tell how much God has done for you.’ So the man went away and told all over town how much Jesus had done for him.” (Lk 8:38ff)

Response: Blessed are the poor in spirit, for theirs is the kingdom of heaven.