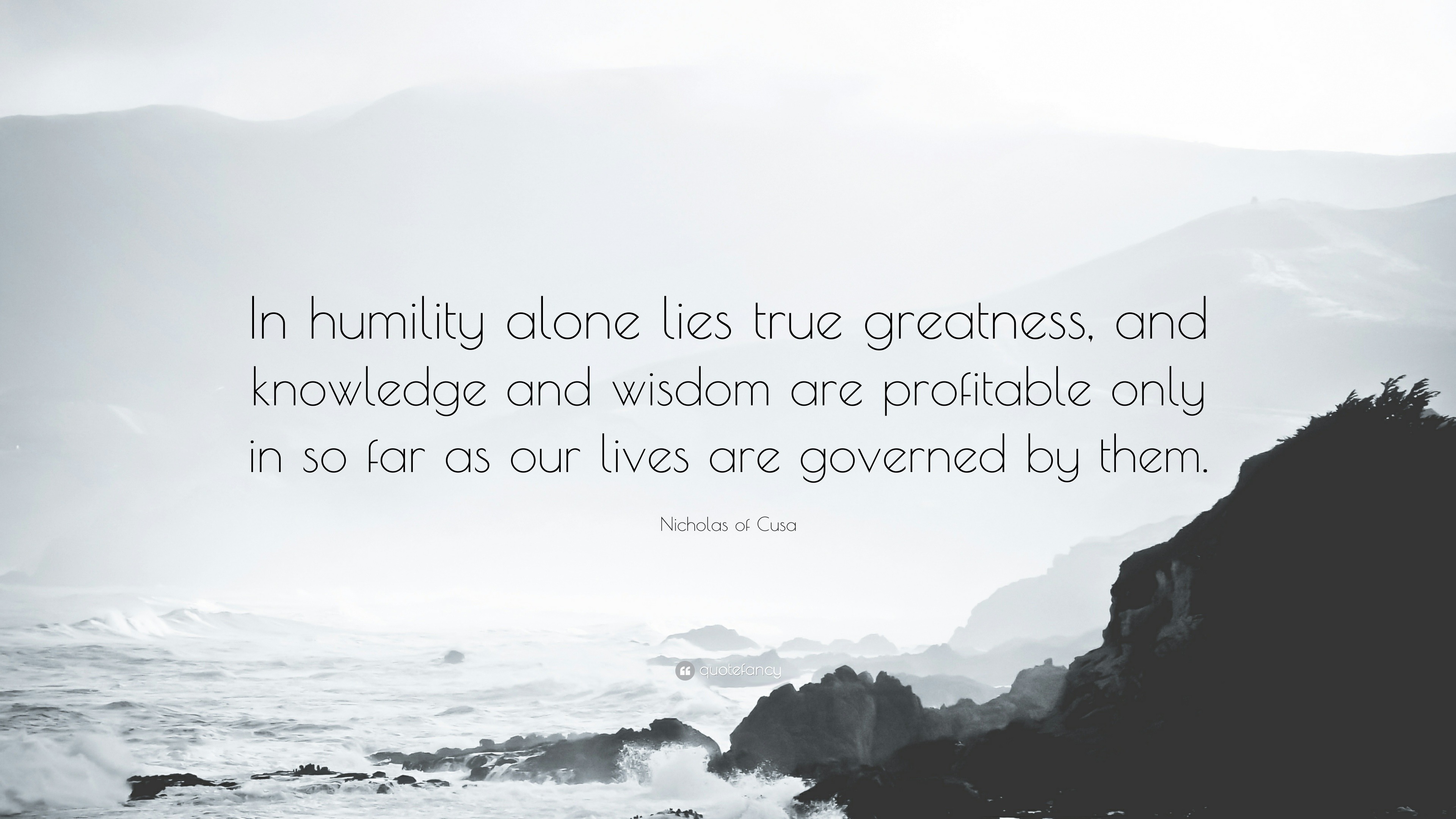 Jean-Paul Sartre, an existential philosopher, defined his philosophy on the negative proposition that “the other is hell”, in the sense that the mere existence of another person limits one’s freedom. But this understanding of freedom in a way that demonizes others as shallow and distorted. The Christian understanding of man’s existence and purpose teaches instead, that man is indeed ordained towards excellence such that there is an innate urge in the human person to achieve true greatness, yet, not in the exclusion of others but collaboration with others. It is through relationships that a person fulfils his true calling.

The world today propagates that might is right, and following such an outlook, one is not wrong in seeking any means of becoming all powerful, mighty and great. Consequently, this self-centred desire results in a ‘use-and-throw’ attitude, wherein everything and everyone are just tools at one’s disposal in the pursuit of power. This is a reality we witness around us in all walks of life and at all levels of society, right from international relations to relationships at home. Even the media stresses that one who possesses authority, wealth, name and fame is great, is special, and needs to be acknowledged and praised. This flawed understanding is in contrast with the true greatness spoken of in the gospel today.

Jesus says that true greatness is making oneself a servant, available for the service of one’s brothers and sisters. The Christian understanding of greatness flows from that of the very existence and purpose of man and has as its pillars the virtues of humility and meekness. Being a servant, being at the service of others, means giving preference to others and their needs before one’s own; it means thinking of others, forgoing one’s own needs and aspirations to first fulfil theirs. It is a natural human instinct to think of one’s own needs and desires first, but it is a divine-inspired choice to set aside this natural instinct and put others’ needs above one’s own.

The Christian understanding of greatness is truly a challenge to accept and live by, yet it is the only kind of greatness that matters and that lasts. Being at the service of others does not mean losing one’s identity or freedom as Sartre believed; rather, it enhances our dignity and purifies the purpose of our life. We are the fruit of God’s consideration and love and as such, we are made for love and service. Being a servant means being God’s apostle of love.

The key to achieving true greatness lies in the virtue of humility. The understanding of being a servant, especially during the time of Jesus, meant losing one’s identity and being at the disposal of one’s master, unconditionally. Pride, power, authority, especially paraded in front of others, is a sign of weakness, not of greatness. Those who are bound by insecurities and are threatened by others and often put on an air of false security.

Humility on the other hand is possible only for those who are content, are truly free, and can love selflessly like Jesus and as such do not need any attention, glory and praise. St Teresa of Avila taught that there is more value in a little study of humility and in a single act of it than in all the knowledge in the world. There is no other great teacher on humility than Jesus himself. Not only did he exhort his disciples to strive to attain true greatness, but also showed the way of doing it. He laid down his life on the cross, in complete humility, to leave us an example. He showed that the greatest thing one can offer others, is offering one’s very life, one’s very self in service; this implies giving till it hurts or until there is nothing more to offer.

St Teresa of Kolkota gives few ways to practice humility: To speak as little as possible of one’s self. To mind one’s own business, and not other people’s affairs. To avoid curiosity. To accept contradictions and correction cheerfully. To pass over the mistakes of others. To accept insults, injuries, being slighted, forgotten and disliked. To be kind and gentle even under provocation, and to choose always the hardest.”

Response: Behold, the Lord is the upholder of my life.