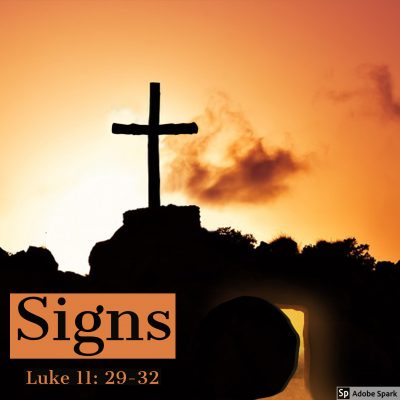 On her death bed, a mother called her son and daughter to her side. They were well in their teens now. The family had been anticipating her passing for a few years, given her frequent illness. She had always prayed for her children to be wise and keen to God’s promptings, living according to his word and walking in his ways. She gave them a gold bracelet each, with an intricate design carved into them. They were unique and different from each other. They decided to treasure this gift and always keep it close.

After a few days of her passing, a lawyer informed the children that the funds saved for their further education were in a locker at the bank. However, he said, he did not know the access code to the locker. Clueless, these youth felt embarrassed and frustrated. The day for their college admission was nearing and they lost all hope. As their mother would do in such times, they went into the chapel and knelt before the crucifix feeling desperate and anxious. Suddenly the girl’s gaze fell on her bracelet. She saw three letters imprinted on it. She immediately reached for her brother’s hand and lo and behold! His bracelet had three digits, the combination of which was the key that opened the locker to their future and hope.

It is the same hope that Jesus gives us. When we go to the altar of God, we are directed to answers that can only be seen through the eyes of faith. The people of this generation seek a sign, even when the answer is right before their eyes. Jesus is the way, the truth and the life. No one can have eternal life, except through him. (cf. Jn 14:6). The young children found their treasure when they realized that the sign was already with them. In fact, it was a gratuitous gift of love, given to them by their birth-giver, their nurturer and benefactor. Isn’t God our loving father, and isn’t Jesus the greatest sign of his love and providence?

Response: The Lord has made known his salvation.