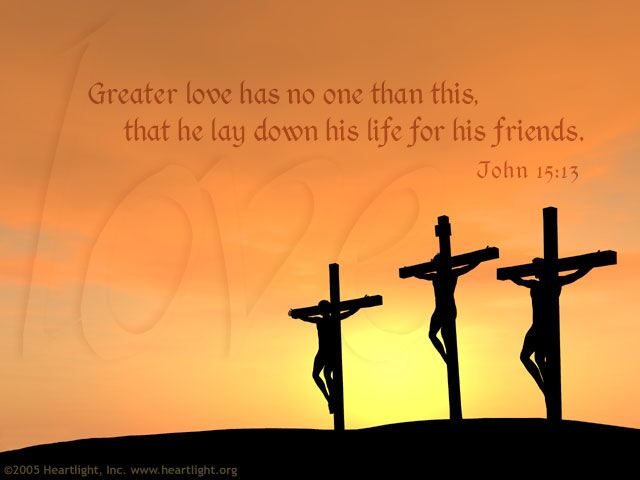 THE CHARACTERISTICS OF A FRIEND OF JESUS

Response: I will praise you, Lord, among the peoples.